Based in Toronto, Canada, I was the first recipient of the BURLA Award for outstanding contribution to African-Canadian and Caribbean Literature. My 2006 novel Dawn at Lover’s Leap was a finalist in the USA Booknews Bestbook Awards for Historical Fiction. Lover’s Leap Based on the Jamaican Legend, my first novel, was used as one of two books looking at the question of Mixed-Fixed Relations at the 10th International Conference on New Directions in the Humanities and Social Sciences, sponsored by the International Journal of Social Sciences. I have also been recognized among the top one hundred outstanding Jamaicans by the Jamaican-Disapora Foundation Canada, for my contribution to Jamaican literature.

My internationally acclaimed novel Lover’s Leap: Based on the Jamaican Legend, has been described as “propelling…engaging, and hard to put down.” As well as Underground to Freedom, a gripping tale of the Underground Railroad when thousands of American slaves sought freedom in Canada, is my second novel.  Port Royal, an epic featuring the pirates and slave traders of the city once described as “the richest and wickedest on earth,” is the third novel of historical fiction. Some of my other novels are The Picker, Seven Days in Jamaica, The Lynching Stream, Reggae Silver, Marooned in Nova Scotia, By the Rivers of Babylon, Morant Bay, Shortcut to Hell, When A Marriage Goes Blue and The Will to Live. 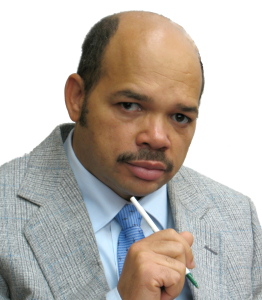