A young Englishman sets sail to seek his fortune in Port Royal, Jamaica, “the richest and wickedest city on earth.” Before he even reaches land, he faces the wrath of pirates, among them the infamous Henry Morgan.

On land, he was confronted with another evil – slave trading. Driven by conscience rather than greed, he began a one man’s battle to overthrow these two evils. At the same time, he must chose between two women and re-establish a sense of order in his own life.

In Port Royal, Horane Smith offers more than just an exotic tale of piracy. He turns the page to an era when human liberty was not a self-declared right, when personal gain superseded morality, when trust and loyalty were deeply rooted in fear. Here is a gripping story that may remind us how little humanity has progressed.

Be the first to review “Port Royal” Cancel reply 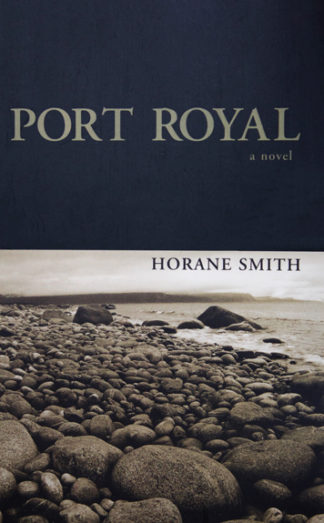